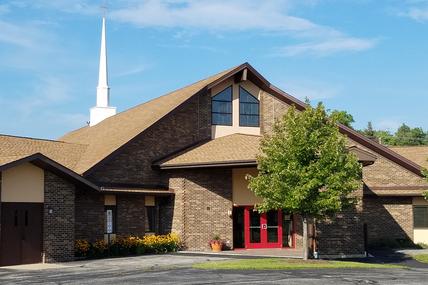 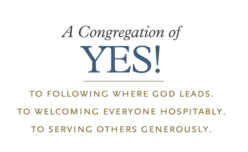 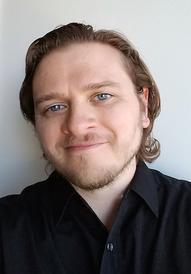 Dan is originally from Lombard. He was raised by a science teacher and an engineer, parents who seamlessly blended devout Roman Catholic spirituality, scientific rationality, and progressive values. When Dan was 13, his family moved to Sarasota, FL. Dan went to college at Stetson University.

In 2005, Dan began his Master of Divinity at the University of Chicago and started attending St. Paul & the Redeemer. Shortly thereafter, Dan was received into the Episcopal Church. Among other things, Dan had fallen in love with the blessed contradictions of the Episcopal tradition: hierarchical and egalitarian, traditional and innovative, established and drawn to social reform, an undercurrent of otherworldly mysticism and an unapologetic delight in earthly pleasures.

Near the end of his Master of Divinity program, Dan began the ordination process and was also hired as the Associate for Communications & Admin at St. Paul & the Redeemer. Once ordained in 2011, Dan was named Assistant Rector at SPR, and then promoted to Associate Rector a few years later. Dan’s work focused on evangelism, volunteer organization, leadership development, and adult formation.

In 2014, Dan met Raff Donelson, who was finishing up a law degree and a Ph.D. in philosophy at Northwestern. Not long after proposing to Dan in 2016, Raff was offered a job as a professor of law and philosophy at Louisiana State University. In 2017, Raff and Dan moved to Baton Rouge. They were married last May.  Raff continues to work at LSU, but will be up in Chicago on a regular basis. Dan will even drag him out of bed on a few Sundays to come to Annunciation.

Dan is an avid hiker, a science nerd, an opera lover, and an art museum wanderer. If you talk to him about sports, he will smile and nod politely. Please give him recommendations for podcasts, vegetarian recipes, and short fiction.